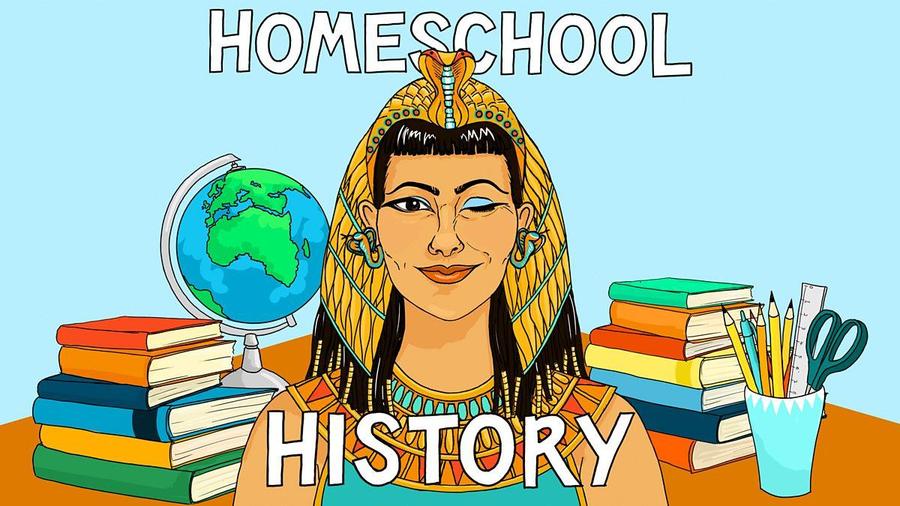 From roads to recipes, Roman ingenuity has had a lasting impact in our lives today.

Task: To find out how the Romans changed Britain?

Task: To find out what Roman life was like?

Bettany Hughes looks at the life of children in Roman Britain.

The spread of the Roman Empire was partly due to the fact that the Roman army was organised, well-equipped and highly trained.

Task: To find out about the Roman army.

Task: Research gladiators to find out what they wore, how they were trained, how they fought and where.

Boudicca was a true warrior queen. She led the largest revolt against Roman rule in Britain.

Task: To find out about Boudicca and her revolt.

You can complete this task in any way you like. For example, you could draw pictures, label them, research from books or the Internet. You can present your work as you wish – using different types of writing implements, collage, PowerPoint presentation, as a poem, a story or an information book. These are just some examples. Be as creative a you like.

How Romans made roads (Are We There Yet: Guide to Roads)

Thousands of years ago Britain was covered by swamps and forests. There weren't any roads, only tracks made by the hunters. When people settled in villages, ...